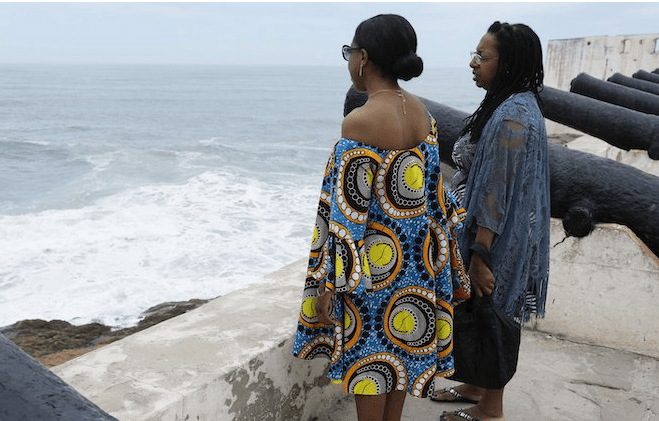 ELMINA CASTLE, WHAT TO KNOW ABOUT GHANA

Elmina Castle is historically important as it is the earliest European construction in the Gulf of Guinea, and the oldest castle in sub-Saharan Africa.

Building at the castle commenced in 1482 and was finished in 1486. It was first named São Jorge da Mina. It was used for gold and ivory trade mainly at the beginning.

In 1637 the Dutch army bombarded the castle from a nearby hill and took over control of it. They renamed it Elmina Castle and built another fort on the hill they used to attack Elmina castle from to prevent others to attack it.

After they took over control of the castle the Dutch enlarged it and restored it. It continued to be used as a trade center for gold and ivory as well as a slave center until 1814 when the Dutch abolished the slave trade.

It is estimated that about 30000 slaves were traded every year in Elima until slave trading was abolished.

In 1872, Elima castle passed to British hands, but it wasn’t used as a trade center anymore. After the independence of Ghana, from 1957 Elima was used as a school and a police center for recruits.

In 1996 a museum was opened in Elima castle. Entrance fee is $7 for a foreign adult and $4 for students and $2 for children.